Kellogg's Cereal Boxes from 1970 to 1974 with Baseball Cards Included

I'm taking a look at the cereal boxes (or box backs) that Kellogg's printing to go along with their baseball card promotions.  I stared at these boxes every time I ate a bowl of cereal.  Did I keep them or cut out the cards? No.  Did anyone else I know do that?  No.

I have a few of these, but a collector named David sent me some of his pictures.   I am jealous of his amazing collection.  Other pictures just came from the internet.  If you have other boxes not shown here please send along pictures, or better yet, please sell them or trade them to me (or him).

There are a few varieties.  I've been paying attention to the largest card pictured and referring to the backs by each player's name - Seaver, Robinson, Killebrew.

I struggled to get cards in 1970 because Corn Flakes were not a family favorite.  Frosted Flakes - any day of the week. 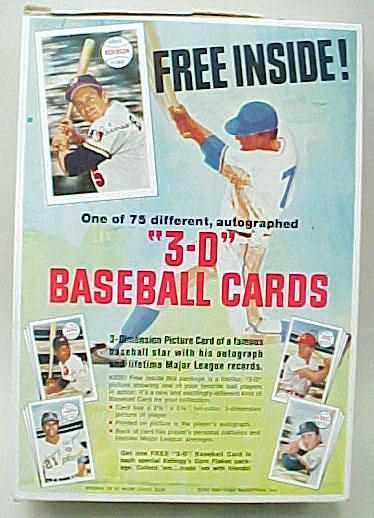 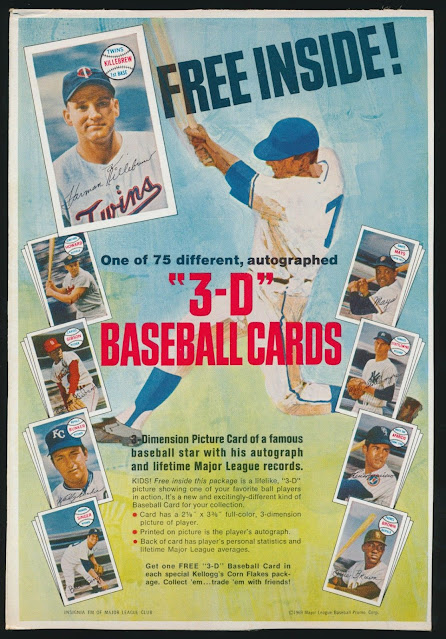 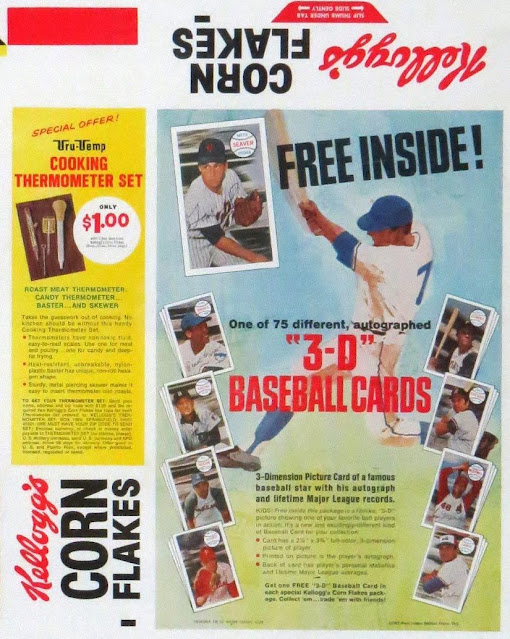 I'd love to get the box from the packs that were sold with 1970 cards.  I have some packs and it would be a great place to put them.

Those who don't collect Kellogg's cards are mostly interested in finding nice versions of 1971s because of the lack of a mail-in offer for a complete set.  Here are some boxes from that year. 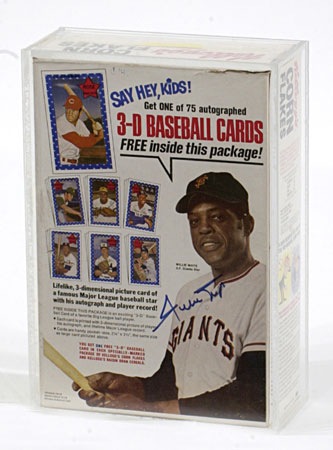 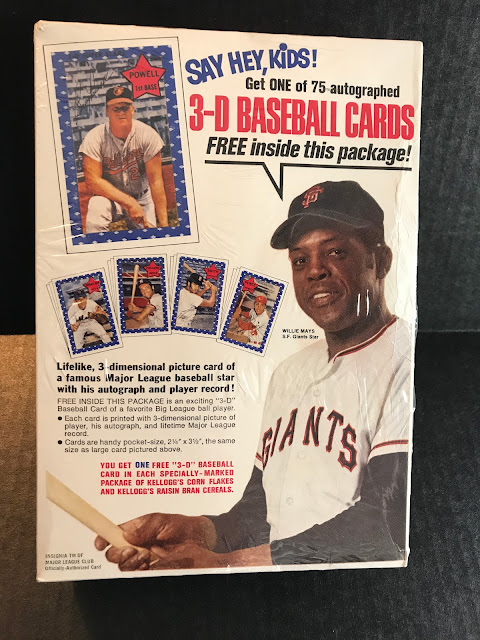 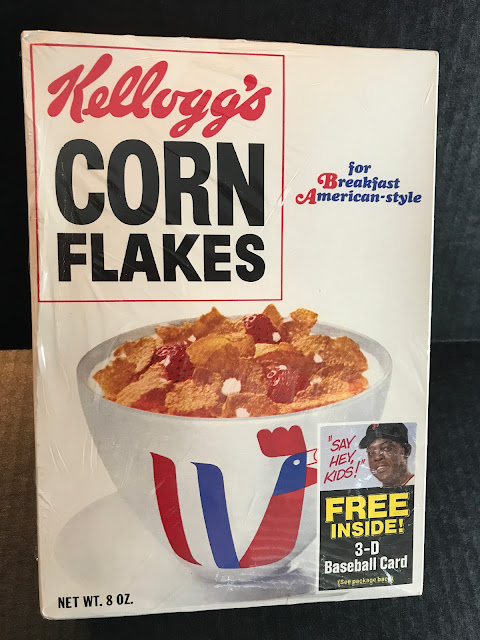 I will stick to the regular Kellogg's set here. 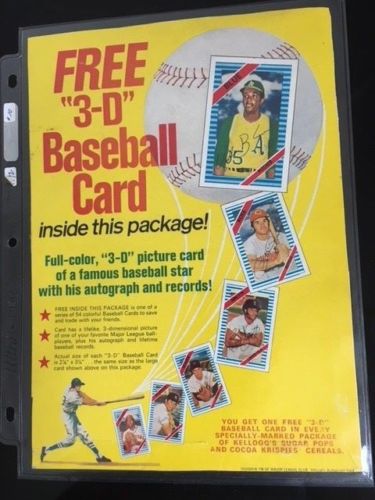 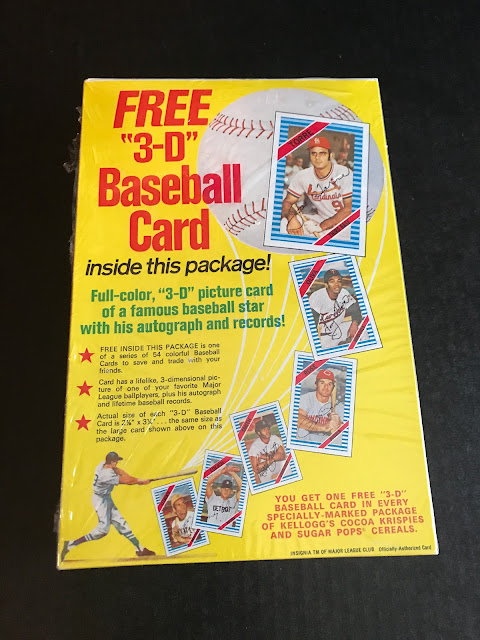 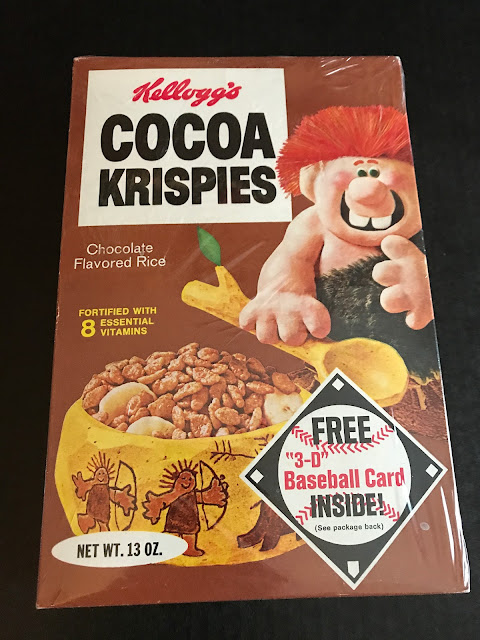 I remember the cards being in a bunch of different cereals, but we didn't get Cocoa Krispies.  Sugar Smacks worked for us though.

David just sent along more varieties from 1972.  Here they are. 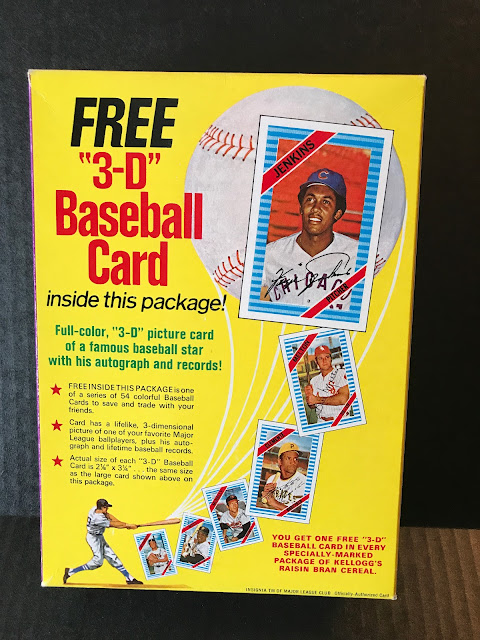 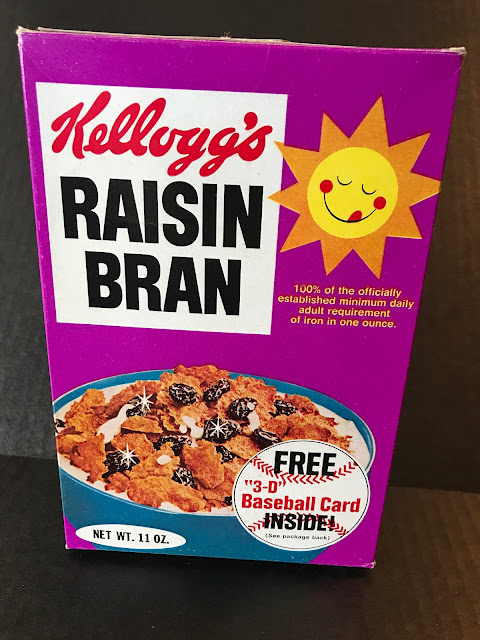 1973 Baseball
Our family was split between Cub and White Sox fans.  Great to have Billy Williams and Dick Allen featured on these boxes. 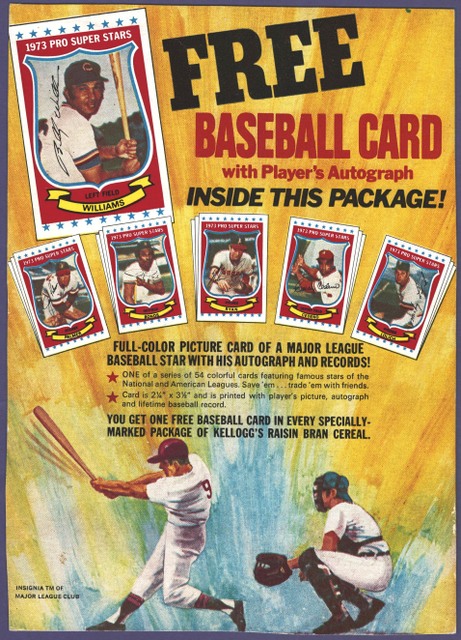 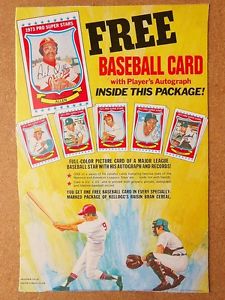 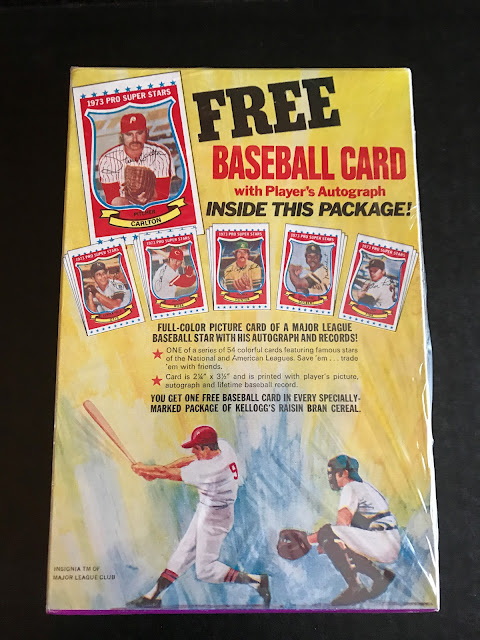 I'd guess that 10-year-old me would not be happy if mom came home with the Steve Carlton box featured on the back. 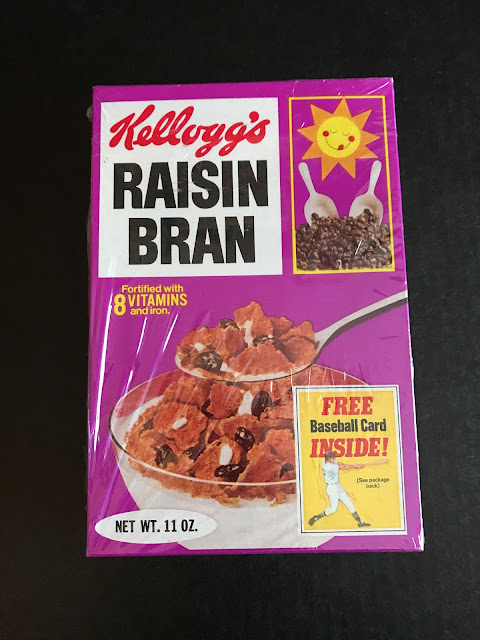 1974 Baseball
Who is the featured player in 1974?  There is no card that is larger than the others.  Are the players in Tony's hand the featured ones?  No, I'm going with the cards on the left - more Chicago players. 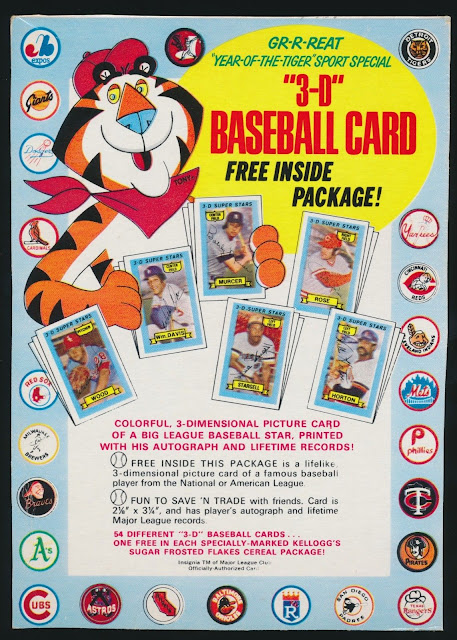 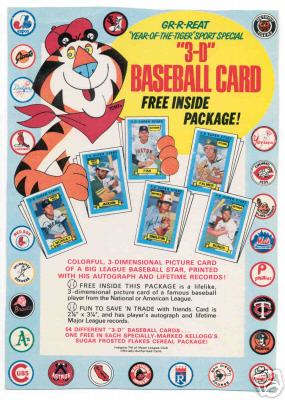 If you see any of these at shows or card shops, or if they are hidden and unwanted in your collection, let me know.  There are a few of us trying to find more combinations of cereal box sizes, brands used in the promotion and cards depicted.
Posted by RunForeKelloggs at 3:57 PM